Under the name SOL, the studio designs landscapes and places at different scales – centred on the lives that will inhabit them and the gestures they inspire – following a naturally eco-sustainable approach that combines tradition and innovation. This outlook is the fil rouge underpinning the ever-present history of architecture and design, which has been part of a family tradition and other new travel companions for 100 years.

Sophia Los founded the SOL studio in 2003 while collaborating online, remotely and in person with other professionals and companies. Together we develop projects in Italy and abroad: our flexible system allows us to tackle diverse projects and contexts with a multidisciplinary and multimodal approach.

The Makeiteasy brand, born from an encounter with the sociologist Diana de Tomaso, centres on the idea of “projects for all” – i.e. the inclusive fruition of spaces and culture. We have also often collaborated with Carlo Presotto (La Piccionaia – Teatro Stabile di Innovazione – Vicenza).

Born in Venice, I am an architect and landscape designer.  As a third-generation architect in my family, I trained at my parents' practice, SYNERGIA progetti, from my academic years. There, I actively collaborated as a designer and researcher for over 15 years.  Reading the history of architecture from its geography, learning and using a systemic approach and researching design methods are tools I gleaned from Sergio Los and Natasha F. Pulitzer, experts in bioclimatic design for the past 40 years. Through them, I also inherited the legacy of my grandfather Gustavo F. Pulitzer and Carlo Scarpa, of whom my father was first a pupil, then a collaborator and scholar for a long time. Varie le collaborazioni: nel 1985-86, alla Triennale di Milano (mostra "Le città Immaginate"), brevi periodi a Londra (1985 Arch. Ralph Lebens, 1990 Greenberg & Hawkes) e successivamente a Parigi (1998-99) e in Costa Smeralda (2017-2019) con Stefania Stera (Stera Architectures). I founded SOL in 2003, teaming up with other professionals in tackling our projects and working as an external consultant to craft businesses, among the excellences in made in Italy productions, such as Laboratorio Morseletto, Giambenini, Morelato. Alongside architectural design, I curate numerous initiatives around the culture of living in the form of events, theatre plays, inclusive (Designforall) communication. In this context, I helped coordinate the BENÈ expo – Vicenza from 2005 to 2015, acting as art director of special events and symposia for the architecture and landscaping sections. The fair central theme was wellness and sustainability.  I habitually hold courses, workshops, events and work in place marketing, collaborating with Confartigianato (Verona, Vicenza). I have participated in many symposia as a speaker, both in scientific and popular contexts. I consider it fundamental to address inhabitants by providing them with the right tools for critical understanding: this way, it is possible to promote quality effectively. From 1995 to 2005, I taught at IUAV University, where I also worked as an expert researcher alongside Valeriano Pastor first and subsequently Francesco Venezia. In 1997 I was a Professor at the third Curso Superior de “Arquitectura del Ambiente” - organised by the Fondazione CEPA (CEPA Foundation) - La Plata – in Argentina. From 2009 till 2020, I taught sustainable interior design at ISAI Design Academy in Vicenza.  I am a member of INBAR (Istituto Nazionale di Bioarchitettura), AIAPP (Italian Association of Landscape Architecture) and I am presently Treasurer of the Triveneto Emilia Romagna Section. I have been part of the Council of the Architects Association (O.A.P.P.C.) in Vicenza since 2018, and I am currently in charge of the Culture Committee. In 2012 (2nd ed. 2014), I published the book “Una vita in tandem. Ecologia come sentimento” ("A life in tandem. Ecology as feeling") with List editions.  2020 saw the organisation of a narration/play open to adults and children alike, titled "La seconda conferenza degli animali e il Grande Algoritmo" ("The second conference of animals and the Great Algorithm"), currently on show.  Bi-tango, the workshop of Argentine Tango I founded with Stefano Gambarotto in 2008, equally forms part of this research: it deals with the conversation between bodies and space. I prefer the word imagination to creativity. 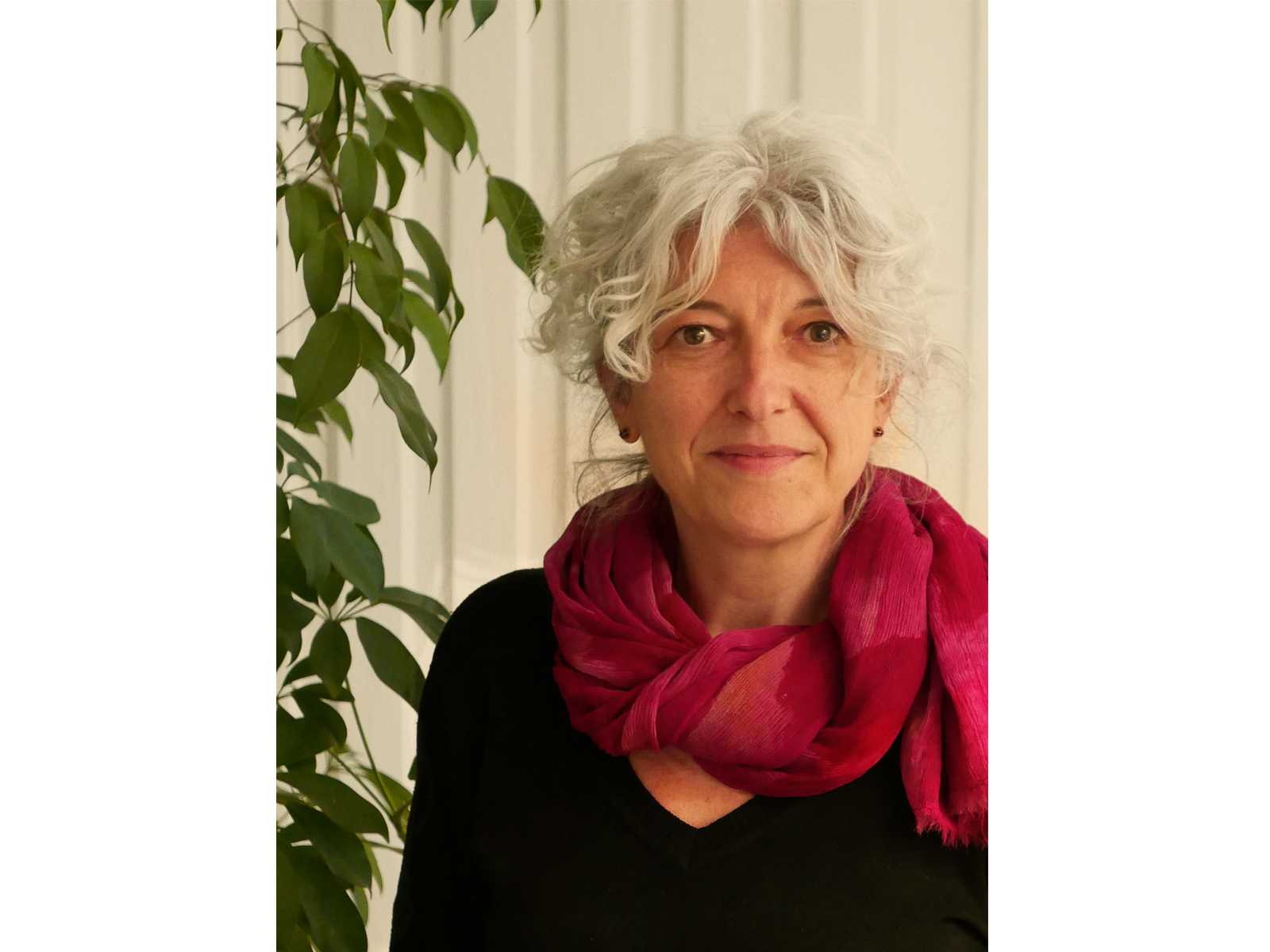 Types of works in Venice. I graduated in Architecture from IUAV University Venice in 2011, specialising in the subject of landscape. As I began my professional activity, I collaborated first with Traverso Vighy, then Iroda and subsequently with MMA and Album Interior in Venice. I have focused mainly on design, interior design and furniture design. In 2007, the Bevilacqua La Masa Foundation exhibited my communication project for the “91° Collettiva Giovani” (“91st Youth Collective Exhibit”) as part of their show. In 2008, I took part in the “Altri inquilini” (“Other tenants”) project, exhibited in the Italian Pavillion at the Venice Architecture Biennale alongside Solottobuono. Two are the award-winning projects stemming from the collaboration with Iroda: “Ecoluoghi 2013” (“Ecoplaces 2013”) and “Quarzo in forma” (“Quartz in shape”) in 2018. I was assistant to Giovanni Traverso in 2012 at the Istituto Superiore di Architettura d’Interni Pier Giacomo Castiglioni (Interior Design & Architecture School Pier Giacomo Castiglioni) and to Aldo Cibic in 2014 at IUAV University Venice for the Department of Design & Planning in Complex Environments. Over the years, I have honed my skills, especially in architecture & design, following each phase from creation to production and keeping in close contact with companies and commissioners. I have been part of the SOL studio since 2018, following activities in the studio, on working sites and in artisan workshops. Alongside my work as an architect, I also participate in the family wine production. I live in Vicenza with Annalisa and our child Giorgio. 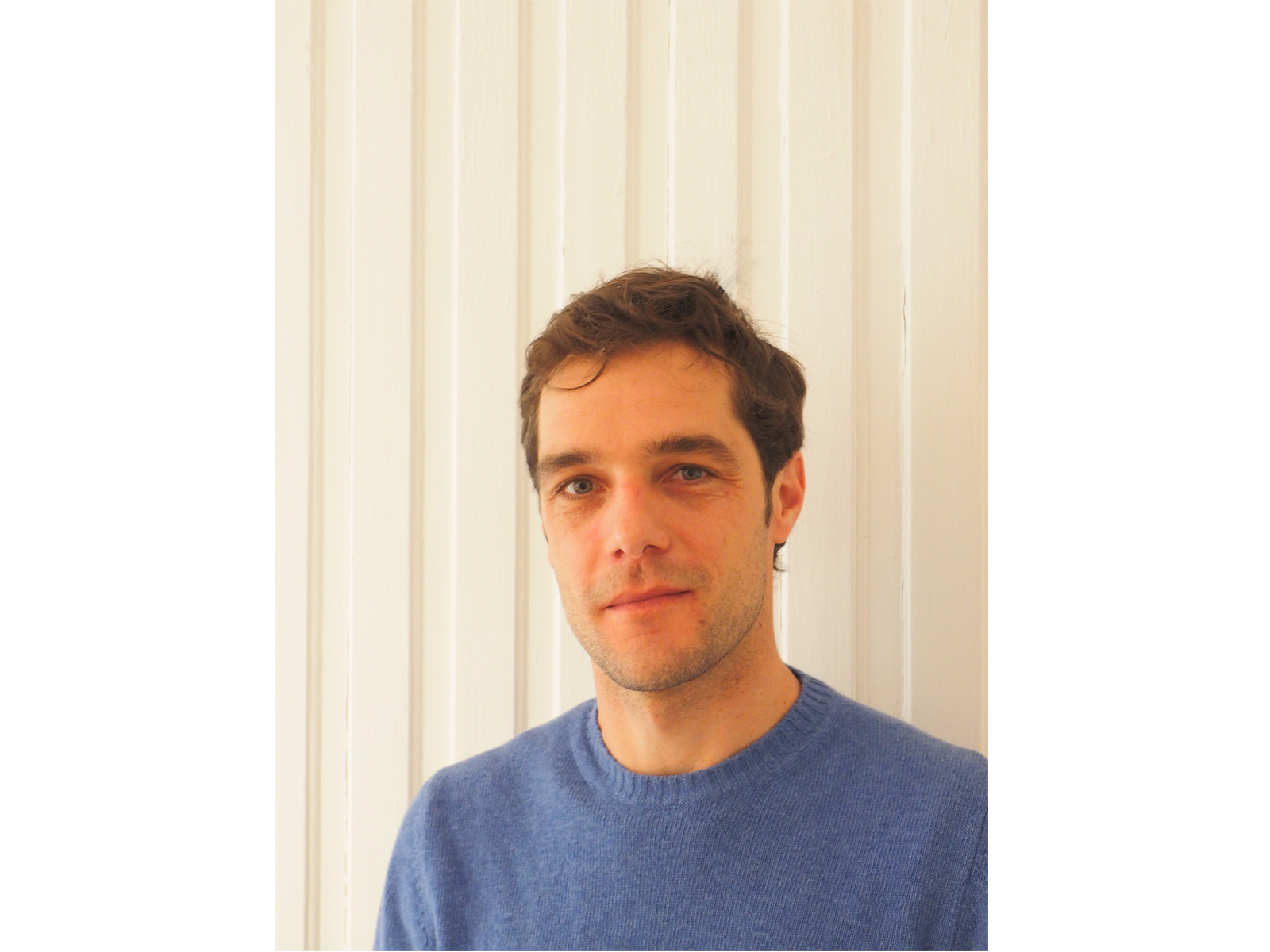 We believe that a well-thought design is a guarantee of excellent results. Complexity becomes manageable through an approach rooted in a global and coherent vision bringing together separate disciplines and actors. An accurate design ensures mistake prevention and control over the process, reducing the impact of potential last-minute hitches. To design means to project, to see in advance. We keep up a constant dialogue with our clients, as we know how hard it is to picture something that does not yet exist.
We use cookies on our website to give you the most relevant experience by remembering your preferences and repeat visits. By clicking “Accept”, you consent to the use of ALL the cookies.
Cookie settingsACCEPT
Manage consent

This website uses cookies to improve your experience while you navigate through the website. Out of these, the cookies that are categorized as necessary are stored on your browser as they are essential for the working of basic functionalities of the website. We also use third-party cookies that help us analyze and understand how you use this website. These cookies will be stored in your browser only with your consent. You also have the option to opt-out of these cookies. But opting out of some of these cookies may affect your browsing experience.
Necessary Sempre abilitato

Any cookies that may not be particularly necessary for the website to function and is used specifically to collect user personal data via analytics, ads, other embedded contents are termed as non-necessary cookies. It is mandatory to procure user consent prior to running these cookies on your website.